It’s been a while since I’ve posted images from our trip west, the last one was from the Giant Redwoods. For today’s post we finally made it to the coast! I absolutely LOVE being by the ocean, a river, a lake….heck sometimes just a tiny pond will do! Having never seen the Pacific Ocean before I was excited to explore so we made a lot of stops along our route. 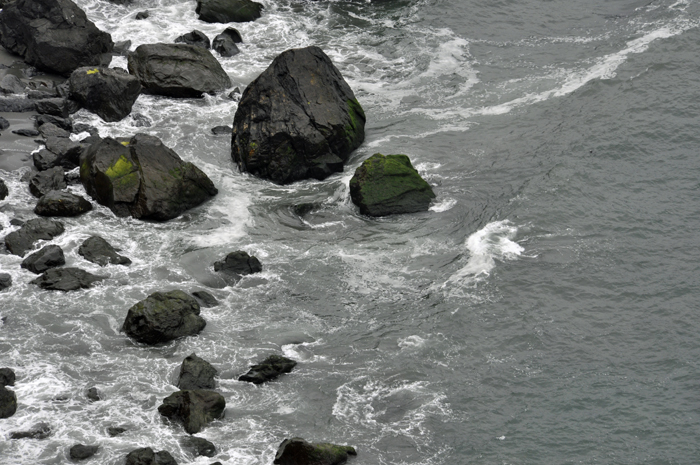 We started off near Klamath, California and by the time we made camp that evening we were in Oregon. Near Klamath we hiked down the side of a cliff to get a close view of the ocean, this little snail was on the trail. Despite the signs assurance that it was just 1/2 of a mile, the straight down & straight back up aspect of the hike was a brutal way to start the day. But we didn’t need to worry about getting much more exercise after that excursion! 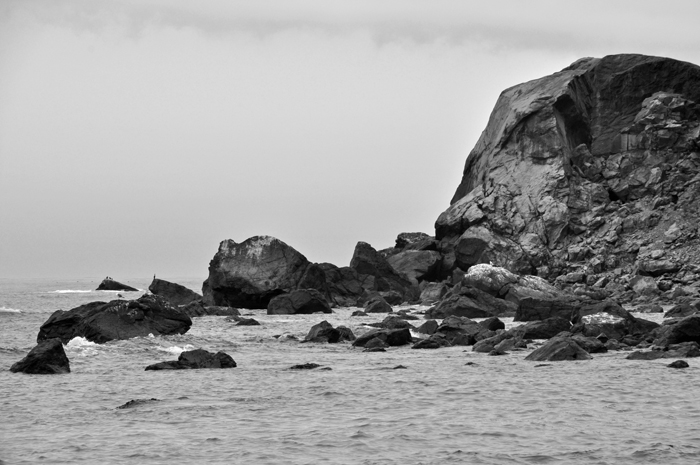 The day started with a light fog/mist and then cleared off into a beautifully sunny day. Perfect for exploring the coast! 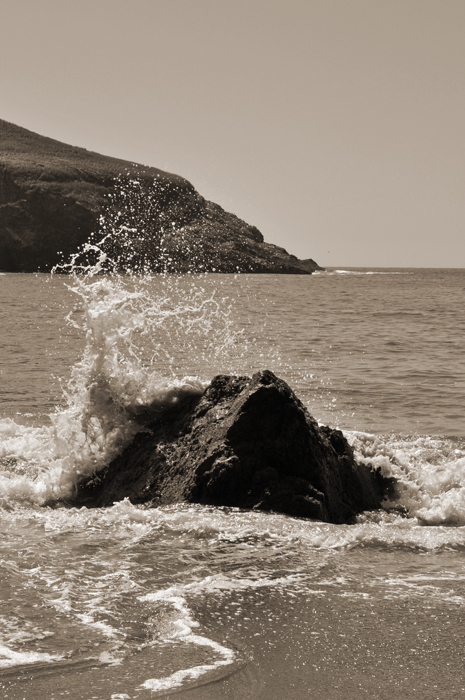 I was more than a little obsessed taking images of the beautiful rocks and the waves that crashed upon them!  I’m fairly certain that the rest of these images were taken after we crossed over into Oregon.

The afternoon sun just sparkled on the water!  We made it to a campground that night and were looking forward to the next few days…all of them spent along the ocean. Look for more images next time!

4 thoughts on “Scenic Road Trip: Northern California Coast and beyond”

Love this lil face! The braids and beads were a fun challenge. ;)
Another lil beauty, so much fun to create these digital portraits! Can I create one for you? Message me and we can chat about it!
More cute lil faces...still creating them and other fun stuff! Look for her sister to post tomorrow. :)
Started on a new ukulele this week. Shimmery orange tones first, then some blue stamps. More colors/stamps and perhaps these two carved stamping plates to finish. Perhaps! #inthestudio #creativeprocess #sneakpeek #newcreations #workinprogress #art #music #instrument #ukulele #surfacedesign #acrylic #colorful #handmadestamps #oneofakind #randomlycreativeartist #lynnemedsker #workingartist #localartist #midwestartist #indianaartisan #indiana